If you are organising a rally or dig in 2018 and would like us to advertise it for you free of charge please contact us here with the details and we will publish your event on this page.

Lets Go Digging was formed in 2014 by Paul Howard, a detectorist who was becoming aware of the difficulties facing himself and his fellow ‘diggers’ when it came to getting permission to detect on farmland. With the rise in crime and other negative factors, farmers were becoming more and more reluctant to allow strangers on their property. In January 2016, Paul met with fellow,detectorist Chris Bailey who had also been looking at this issue and they realised that the only way to convince landowners to allow detecting was to commercialise it and generously recompense them for allowing groups of people onto their land.
​
In January 2016, the two of them shook hands and together they have driven Lets Go Digging forward into what is believed to be the biggest, nationwide detecting group within the UK. With Camping weekends and weekly detecting events on permissions nationwide, they believe their group will actively promote the hobby, encourage young and old to join in help discover and preserve the history beneath ours feet. 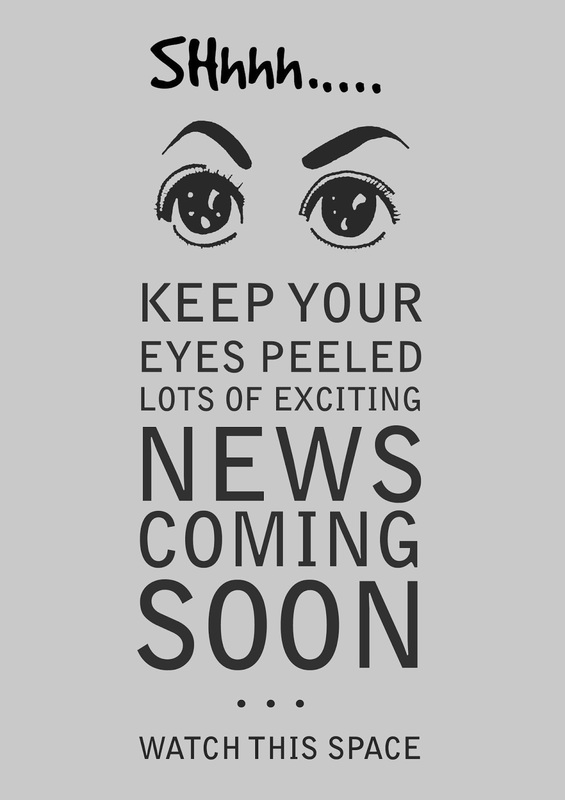 Page will be updated each time we receive information of rallies and digs etc.. So keep Scanning